London’s Gatwick Airport has reopened its north terminal, ten weeks after closing. Gatwick saw passenger numbers plunge as the UK went into lockdown in March. Many airlines ceased operations, which forced the airport’s operator to consolidate everything into the south terminal. The tide now appears to be turning as Gatwick reopens its north terminal.

Just a few weeks ago, things were looking quite bleak. Virgin Atlantic announced it would permanently cease passenger operations at Gatwick and British Airways said it may follow suit. BA has not yet confirmed whether or not it will permanently leave the airport, but it ceased all flights at the end of March. We even began to question what the future held for Gatwick.

The reopening of the north terminal at Gatwick coincided with Easyjet resuming operations from the airport to a limited number of destinations. The first Easyjet flights to leave the airport in 10 weeks took off first thing on Monday 15th June. Travel restrictions are still in place for UK residents, meaning only those with essential reasons to travel could fly. There is growing anticipation that the authorities will relax travel restrictions by early July. If they do, Brits may flock to the airports in search of a summer holiday in one of the countries open to tourists.

As if to suggest we’re now living in a dystopian future, remembering the plastic bag for your 100ml liquid bottles is now less of a concern. If you arrive at the airport without wearing a face mask, you will most likely be denied entry. To avoid that drama, Gatwick has installed vending machines that dispense face masks.

As Gatwick reopens its north terminal, is the future looking a little rosier for London’s second airport? We’re quite surprised (and pleased) to see the airport bounce back to twin terminal operations so quickly. Despite encouraging numbers, the UK is still in the midst of the coronavirus pandemic.

With the promise of a busy summer schedule returning by July, there could be light at the end of the tunnel. The risk of a second wave will, however, remain a continuing threat to the travel industry. 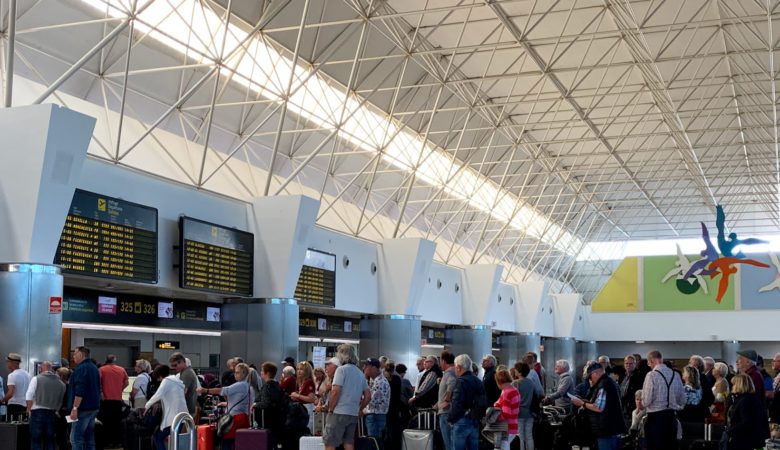 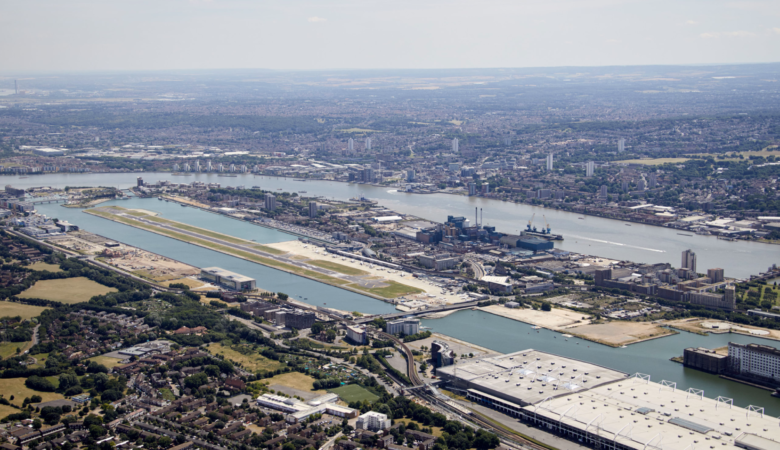 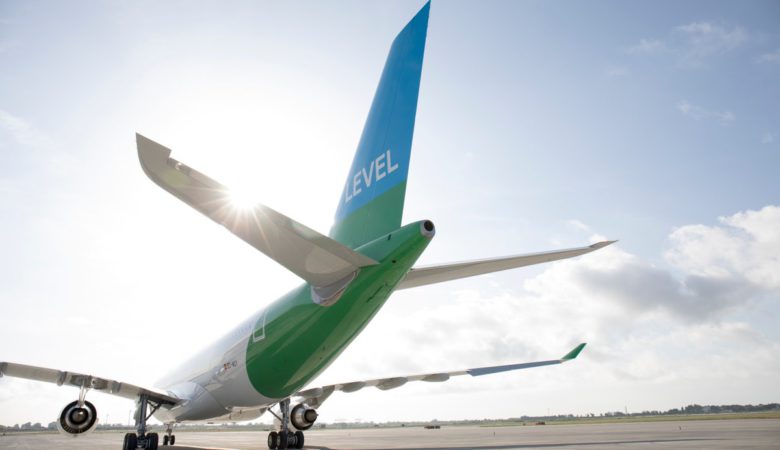 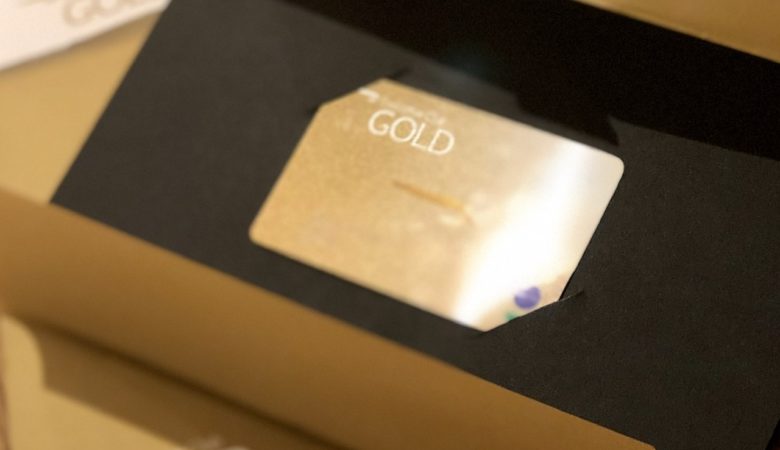