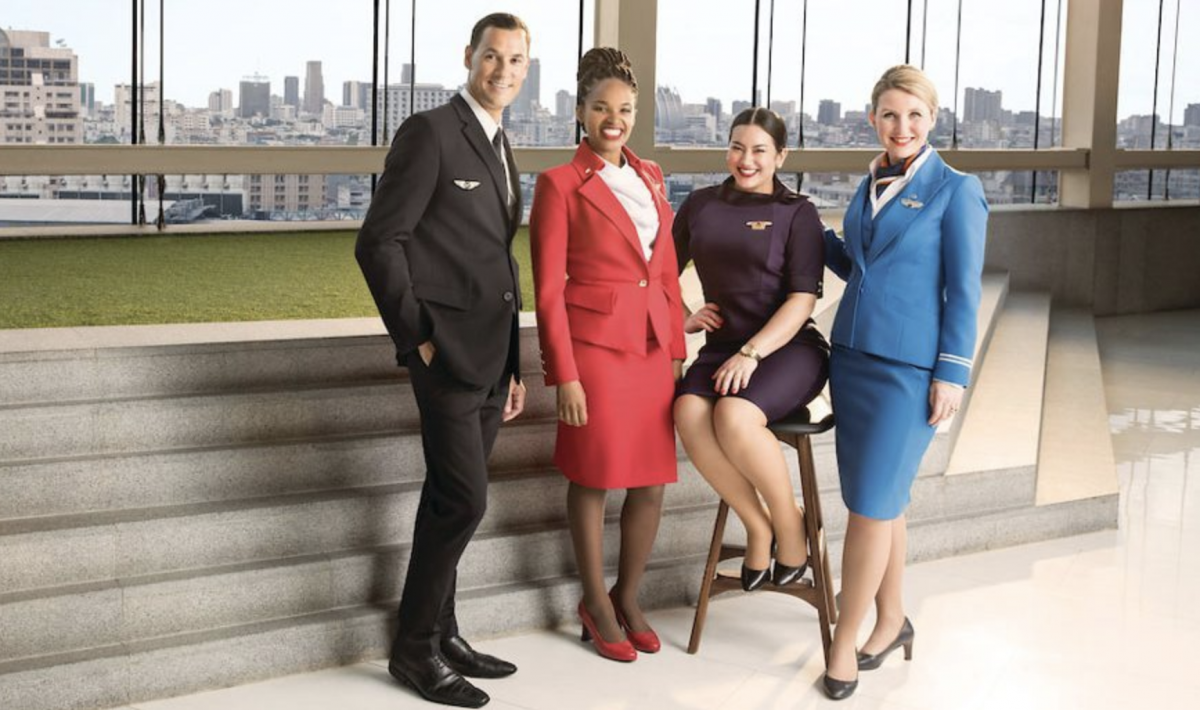 After months of speculation, Virgin Atlantic, Delta, Air France and KLM have announced the launch of a joint venture on routes between Europe, the U.K. and North America.

The partnership enables the airlines to sell tickets for each others’ flights under a codeshare agreement. This will vastly increase the numbers of flight each can offer to its customers through their mobile apps and websites. In their own press release, Virgin Atlantic suggest the joint venture will offer:

Until December, it was expected that Air France would take a stake in Virgin Atlantic as part of the deal. This rumour was disproven when Virgin founder Richard Branson announced there would be no reduction in his family’s controlling 51% stake in the airline.

It’s not the first time some of the airlines in this new joint venture have worked together. Delta, Air France and KLM have been partners since May 2009. Later, Delta acquired a 49% stake in Virgin Atlantic in 2015 and started codesharing on flights.

The new Virgin, Delta, Air France & KLM venture will compete with the existing partnership between British Airways and American Airlines on transatlantic routes.