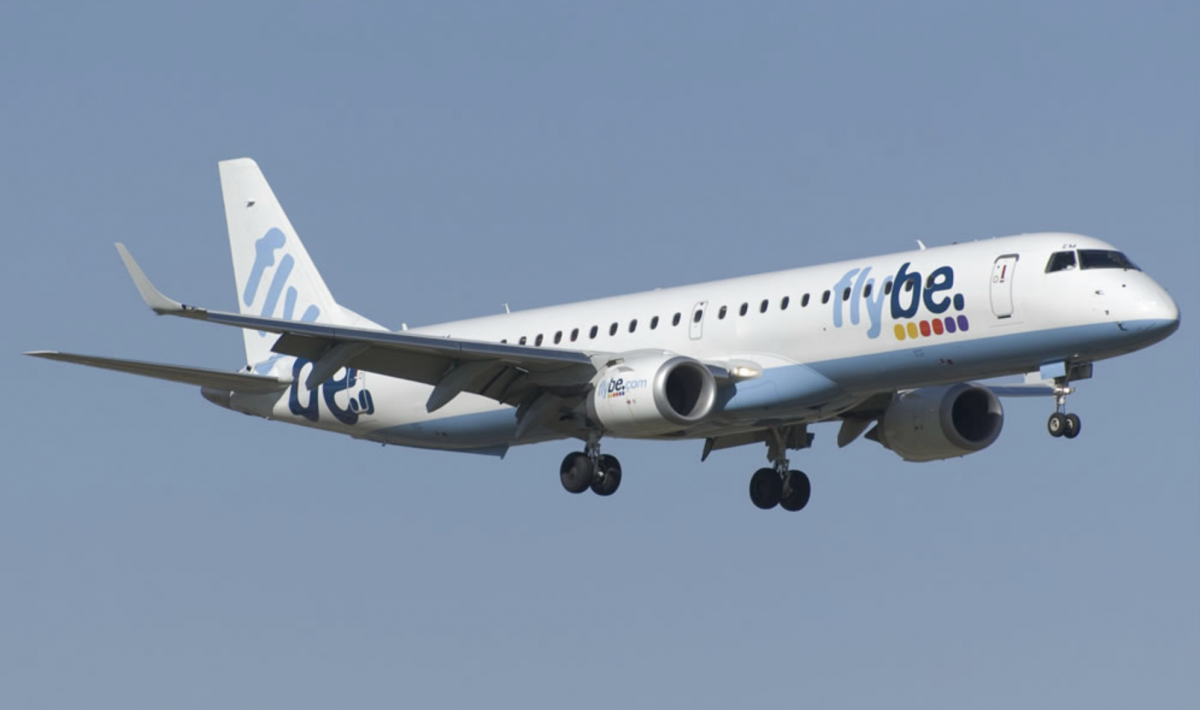 On Sunday evening, we heard rumours that British regional airline Flybe had put administrators on standby. News then emerged it was in emergency talks with the UK Government to stop the company going bust. Since then the news has been positive and it now looks as though Flybe will keep flying following a deal with the government.

News broke on Tuesday 14th January that a deal had been reached between Flybe and the Government that would provide financial relief to the airline in the form of tax concessions.

First, the airline will be able to defer payment of a £106m tax bill for air passenger duty – a tax levied by the UK Government on passenger departures from UK airports. Airlines must charge this to customers, so should theoretically be rolled into the cost of the ticket. While Flybe collected this from customers, they obviously used the cash for operational expenditure, rather than keeping it aside for the tax man.

The second point agreed between Flybe and the UK Government was a review of the £26 domestic air passenger duty tax. If this is reduced or removed, all airlines operating UK domestic routes would expect to benefit, not just Flybe. It will be interesting to see how Ryanair, easyJet and BA respond to the arrangements Flybe and the Government are forging.

The Virgin Atlantic-led consortium that acquired Flybe at the start of 2019 also indicated that they will now invest more money into business.

In response to today’s government deal Flybe tweeted:
“We are delighted with the support received from the Government & the positive outcome for our people, our customers and the UK. Flybe remains committed to providing exceptional air connectivity for the UK regions with the full support of its shareholders.“

Flybe has been flying since 1979 and operates routes 210 routes between 13 countries. Based in Exeter, Devon, UK, the airline operates hubs in Birmingham and Manchester. It operates many UK regional routes, with some of its services considered to be lifelines for remote communities. It was reportedly carried 8m passengers on its 69 aircraft in 2018.