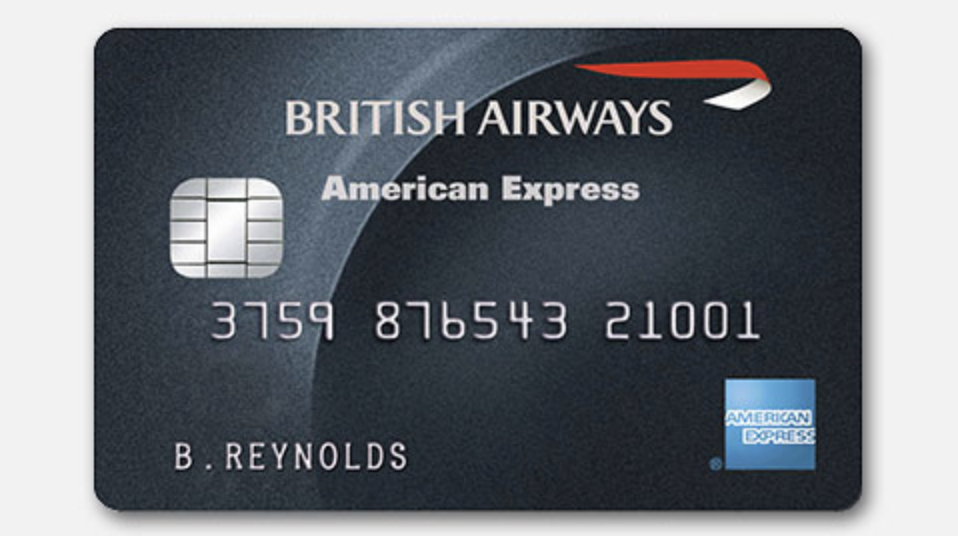 Now that we’re all having to cancel travel plans and rethink future travel, our companion vouchers could go unused and expire this year. Not liking the sound of this, we decided to do some digging!

It’s not up to AMEX

We’d heard, phone calls to AMEX for help were met with “we can’t help, it’s up to BA.”
It seems to us like AMEX administer the eligibility for the reward, but British Airways manage the terms of its use.

Since AMEX had passed the buck to British Airways, we began to worry. The airline is overwhelmed by the disruption caused by Coronavirus and the CEO recently told staff “Please do not underestimate the seriousness of this for our company.”
We suspected the last thing they’d have time for is a bunch of whiney frequent flyers, waiving soon-to-expire companion vouchers. Actually, we were wrong.

To our surprise, we got a very quick response. After a DM to confirm our security details, we were told the query had been passed to the Executive Club team. Even more surprising, a few minutes later we received an email:

Dear Mr ——–
Thank you for contacting the Club – it’s always nice to hear from you.
We recognise there are times we can be more flexible for our Members, so I’m happy to say I have extended your voucher for another six months and it now expires on 27 December 2020.

Thanks to the British Airways social and Executive Club teams for such a speedy and efficient resolution to our query.

British Airways have now automatically extended ALL issued companion vouchers by 6 months. If you log into your Executive Club account, you will see your vouchers are now valid for an extra 6 months. Nice!