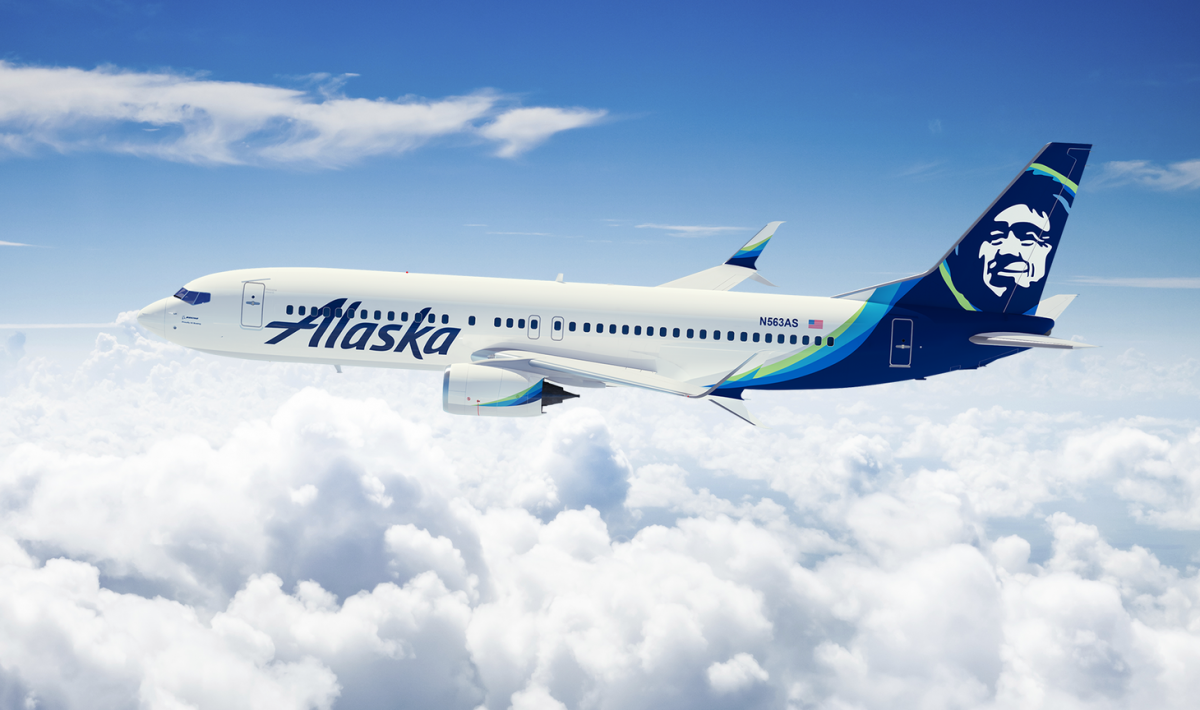 If you follow the aviation news, or are avgeeks like us, you would’ve seen that oneworld has announced that Alaska Airlines will be joining the alliance in summer 2021. The move created headline news as some believe that large airline alliances are dying. It didn’t help when LATAM announced they were leaving the oneworld alliance. To add fuel to the debate, there is ongoing debate of whether Qatar Airways will remain in the alliance. Some see alliances as a way of creating monopolies and we as customers pay the price of it! However, for customers, airline alliances can also be very useful! It provides a way for reciprocal benefits. Being a oneworld elite status holder, we’ve really made use of all the benefits it provides.

Since losing LATAM to Delta, oneworld has responded by welcoming not one, but TWO new airlines into its network. Royal Air Maroc will be a fully fledged member of the the alliance in April 2020, opening new routes for the alliance in Africa.

About Alaska Airlines and joining oneworld

Alaska Airlines is the fifth-largest carrier in the US. It flies to over 115 destinations, mainly from its US hub in Seatlle (yes, we thought it was headquartered in Anchorage too!) to airports around the West Coast of the US. Just last year, the airline announced that its expanding West Coast services between Pacific Northwest and California. So joining the oneworld airlines will rekindle its relationship with American Airlines, which might also be a strategic move to challenge Delta’s growing dominance of the Americas. Alaska Airlines seemed to be losing its grip of the West Coast to Delta, and for its loyal customers they have little choice but to book on Delta for international travel. With the deepening partnership with American Airlines, there are now two airlines competing with Delta.

For Alaska Airlines, it means expanding its network of flights and creating global itineraries for customers beyond the code-shares and interlines it currently has. According to the airline, Alaska’s domestic code-share flights will shrink, while the number of international code-share flights will grow, as part of the move. The great news is that the deal will allow reciprocal benefits for its customers, allowing access to lounges in international airports for its elite status members.

What does it mean for passenger?

Alaska Airlines has done well by not being part of a large network so far, as it already partner with multiple airlines, including ones that are part of the oneworld network (bolded below). Not being part of an alliance meant that they had to work harder. We hope they will continue to do so.

But what will happen to its strategic code-shares and partnerships with airlines that are not part of oneworld? According to the airline, these will remain unchanged (for now). We will wait and see if these remain when other airlines in the network asserting pressure to keep it within the family!

When will it all happen?

Details of how points are earn on the airline redemption scheme when they are officially members of oneworld are yet to be shared.

We are frequent travellers of airlines within the oneworld network. The news of Alaska joining can only mean good things for us, right? Well, we think there’s still a few things to iron out! There is ongoing drama between Qatar Airways (another oneworld member) and American Airlines. All major U.S. carriers have lobbied against Gulf Carriers being subsidised by their national governments, which has pushed Qatar Airways to publically announced that they are planning on leaving the alliance. Bottom line is that Gulf Carriers provide a much better service, at a fraction of the cost. It can only mean good thing for passengers!

If American Airlines and other US carriers up their game, then they won’t be worried about the competition. The strengthening partnership and dominance of American Airlines with Alaska Airlines in the US market, might just tip Qatar Airways over the edge and give them the conviction to leave the alliance.