Where to go in February

If you’re looking for an ideal place to visit in February, we’ve put together a mini-guide series to share our favourite destinations for each and every month of the year. Having visited them, we’ll share why it’s a good time to go, how to get there, who to fly with, and where to stay. We’ll also share our target prices, which we aim to get as close to as we can. Read on for our tips for where to go in February:

Where to go in February

Know as the marvellous city, Rio de Janiero is sandwiched between miles of stunning beaches and uniquely-shaped steep mountains. Anywhere the tower blocks and favelas can’t reach is covered with green forest, creating a striking panorama that is recognised the world over. As well as its beach life, Rio is known for its parties, the biggest being Rio Carnival.

February is when carnival comes to Rio. For a whole week, the city goes out into the streets and celebrates its samba heritage under the the hot summer sun. Street parties called Blocos happen in each of the city’s suburb in the days running up to Mardis Gras. In the Sambadromo, each of the city’s top-flight samba schools parade thousands of dancers around dozens of floats, along a mile-long stadium built specifically for the occasion. In the unlikely event that doesn’t take your breath away, the beaches of Copacabana and Ipanema will.

Business class deals from Europe are common with Lufthansa, Swiss, Air France/KLM, and TAP. Our target price is £1,200 return.

Tourist accommodation is largely concentrated along the beach districts of Copacabana, Ipanema and Leblon. Prices are highest during carnival, where a standard room in a budget hotel can cost the earth. High-end hotels don’t cost much more, so we’d opt for the luxury!

Hilton and Marriot have a presence in Copacabana.

If you’re hiking up Corcovado to the Christ Redeemer statue, travel in a large group and be careful with your belongings – don’t take anything likely to attract a thief’s attention. Those feeling less energetic tend to use the fast and relatively inexpensive funicular train to reach the top. Ride up in middle of the day when most are cowering away from the sun’s heat.

Whistler is Canada’s answer to Aspen and St. Moritz. Luxury meets world-class skiing and snowboarding, against the back drop of British Columbia’s beautiful wilderness.

There’s been enough snowfall to ensure the enormous Whistler and Blackcomb mountain ski area is open. The days are also getting a little longer, allowing you to get the most from that rather expensive lift pass.

There are direct flights to Vancouver from most major cities in the northern hemisphere. The flight time from Europe is about 12 hours. Whistler is a 2-hour drive north of Vancouver along good roads.

Business class seats can be picked up as low as £1,400 return for a non-stop from Europe. Average prices hover around £1,600.

Some of the big points-earning chains are in town. There’s the Westin by Marriot, Hilton also have a resort, and Accor have the Fairmont Chateau Whistler. Proximity to the ski lifts and town centre warrant the highest prices.

Pay to do “Fresh Tracks”. You get to take the lift up at 7am to have an all-you-can-eat buffet breakfast at the lodge on the mountain. When the bell sounds, you ski off carve fresh tracks in the virgin snow before everyone else comes up on the lifts at 08:30.

This ultra-modern, ultra-clean city state is a gateway to the rest of Southeast Asia. Singapore is steeped in history; once a former British Colony, its culture is rooted in Malay and Chinese heritage. Just blocks from high-rise downtown Singapore are the bustling low-rise streets of Little India. Eating becomes a serious pass-time in Singapore, with Michelin-starred hawkers stalls attracting more attention than the fine-dining establishments. The dizzying heights of the viewing platform at Marina Bay Sands, together with the light show at Supertree Grove, make for a memorable visit.

Sitting less than 100 miles north of the Equator, Singapore has tropical temperatures all year round. February is one of the drier months, although a short afternoon shower can happen any time of the year. Depending on when in February you visit, you may see some festivities for the lunar new year.

Plenty of airlines fly to Singapore from across the globe, and national carrier Singapore Airlines connects with many major cities. The flight time from Europe is around 12 hours.

Business class fares from Europe to Singapore can drop as low as £1,200 return.

Hotels are the best places to stay in Singapore. They’re in abundance, are relatively inexpensive, and generally offer very good value for money.

Hilton, Marriot, IHG, and Hyatt can be found around the centre of Singapore. Have a look for room rates including executive/club lounge access. If you’re looking for a more authentic (and pricier) Singapore experience, we’d go for the iconic Raffles, the Mandarin Oriental or the sky-scraping Marina Bay Sands.

Visit Changi Prison, a lasting reminder of the conditions prisoners of occupied Singapore had to endure during the Second World War. As you wander through the dormitories, the messages the POWs wrote on the walls can still be read. It’s a very poignant memorial. 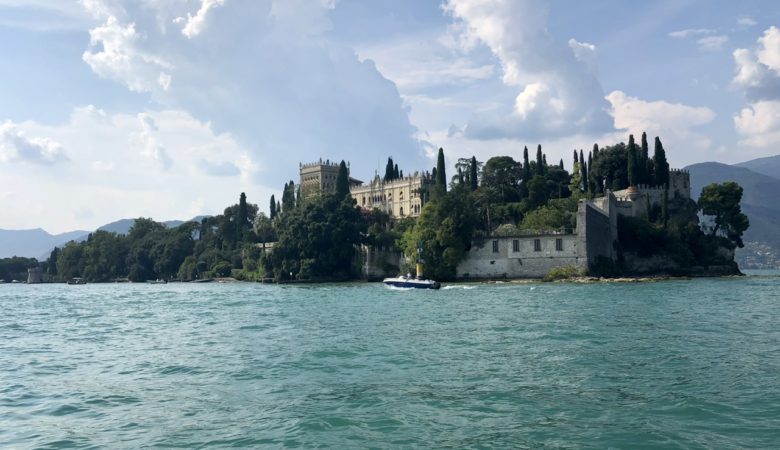 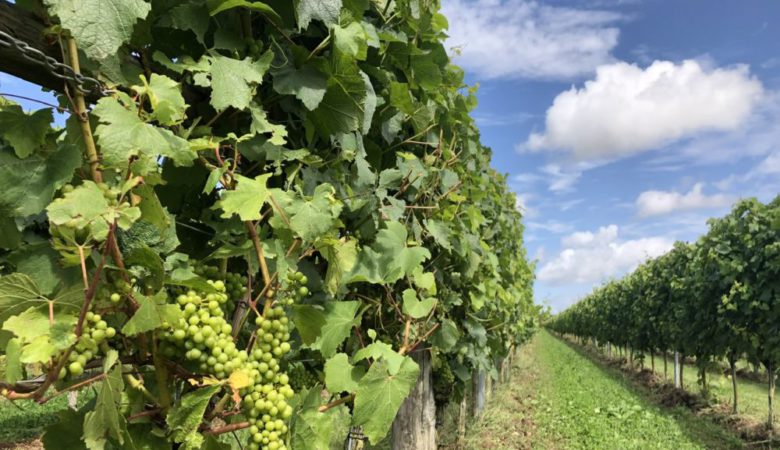 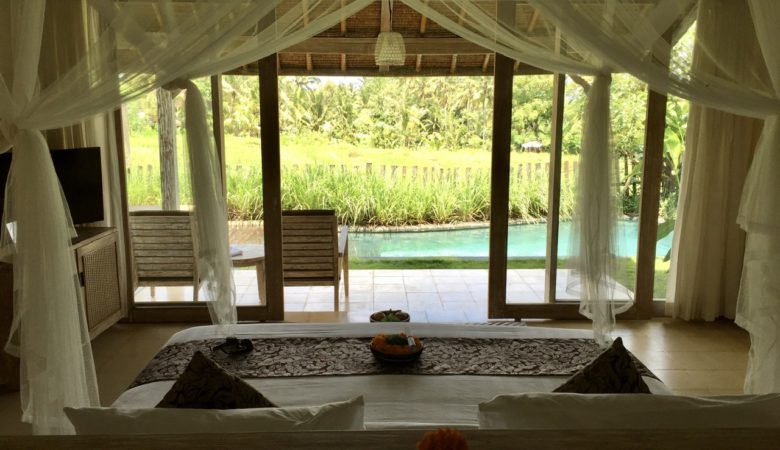 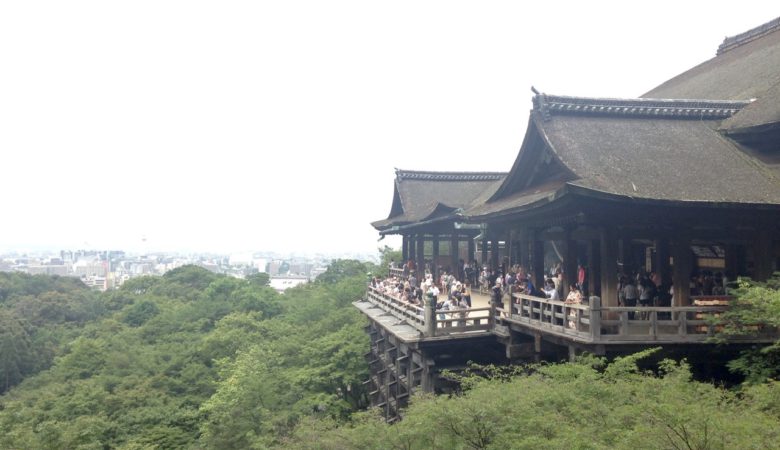