Best of the January 2020 Seat Sales

January tends to bring about a new wave or airline seat sales. Some are looking more competitive than others – many European and American airlines see a spike in travel bookings in the new year, so tend to hold back a little on the discounting. Rather than flying direct, we’ve found that adding a short stop can drastically reduce the prices we pay. This seems to be the trend in the January 2020 seat sales, so plan for a stopover and save cash. A side-effect of this is you’ll experience more lounges and probably accrue more tier points too.

Rather than run an exhaustive list of destinations and prices, we’ve scanned the most popular routes and airlines to bring you what we believe are the best of the January 2020 seat sales.

All the following premium class flights have been found on Google Flights from March 2020 onwards. We expect most of these offers to end by 31 January 2020.

There’s lots of choice to cities in Asia, with Qatar Airways, Finnair, and Etihad all offering great prices from various European cities. The Swiss/Lufthansa Bangkok fare for £926 is a definite BUY. Singapore under £1,200 is also great deal – it appears in our Where to go in February feature at this target price. We also think Finnair’s Premium Economy seats to Tokyo are a BUY.

Swiss or Lufthansa from Stockholm via Zurich
Business Class return
£1,087
€1,278

It’s slim-pickings to North America from Europe. Many of these routes are high-traffic transatlantic cash cows for carriers like British Airways and Virgin Atlantic. Read our review of British Airways First. For fares nearer our business class price target, TAP is offering discounted fares via Lisbon.

There are some fantastic deals between Europe and South America, when departing Madrid.

Lufthansa or Air France from London via Munich or Paris
Business Class return
£1,440
€1,695

Qatar’s sale is looking good for European departures to South Africa and Maldives. This is about as low as it goes on these routes, so get them while you can.

If you’re happy to fly from Stockholm, Singapore Airlines are coming in well under £2,000 go all the big Aussie and NZ cities. Expect to pay £600-700 more to fly from major hubs like London and Frankfurt. The cheapest route to Sydney is from Stockholm with Etihad, although Taiwanese carrier, China Airlines, are offering a good discount from London.

Finnair is putting up some good prices, alongside the perpetually discounted Qatar Airways routes from the Nordics. Air France/KLM have some great offers to South America and Asia. We’re particularly impressed by that fare to Quito. For us, though, the best deals are those Australia and NZ routes with 5-star Singapore Airlines. Great product at a very good price.

Don’t forget to read our tips on how much we think we should pay for a business class seat. 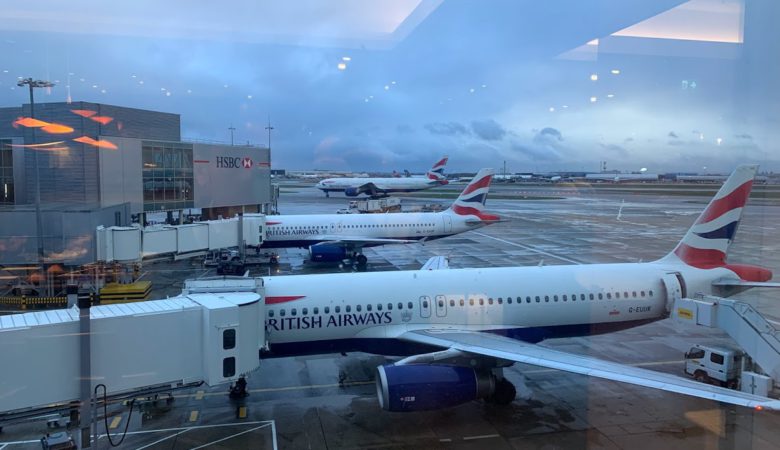 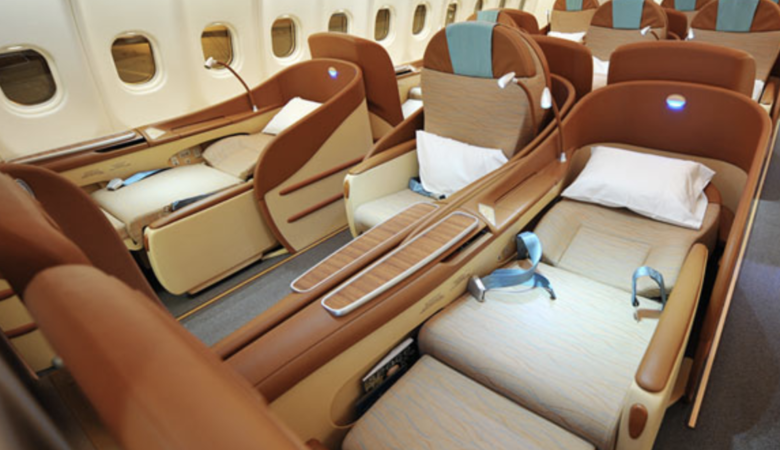 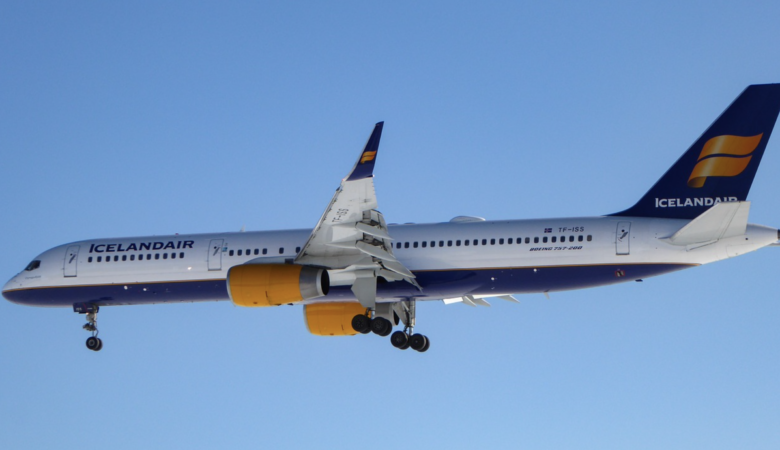 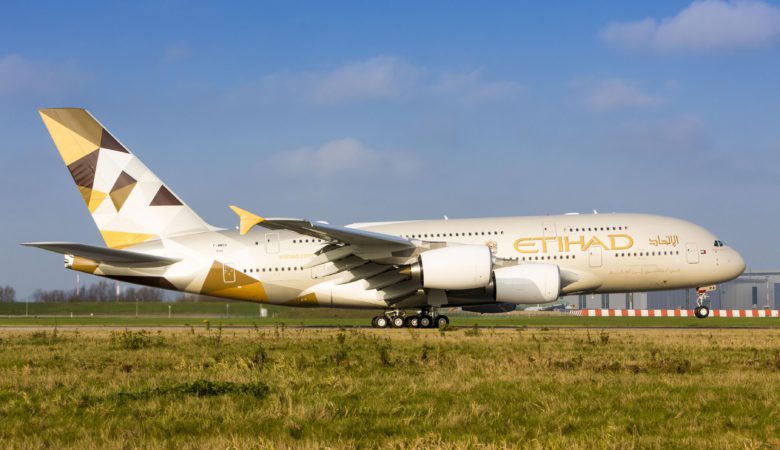