Since the summer, the travel industry has been enjoying a reprieve with the progressive lifting of travel bans and quarantines. Travellers have been less inconvenienced (and saved money) by the lowering of restrictions. Unfortunately, a new COVID variant surfaced in South Africa that has since been detected in a number of countries across the world. This one is sparking concern that hasn’t been seen since the Delta variant. While trying not to panic, the world has already begun a reversal towards more restrictive travel rules. So, what’s changing and how best can you avoid disruption from Omicron travel restrictions?

First, it’s important to know that the red list is back in force in the UK. After several months of there being no red list countries, the UK Government has put the following countries back on the red list:

Read our complete list of countries you can/can’t enter the UK from.

While there aren’t currently any official restrictions between the UK and European destinations, some countries are locking down in the face of high infection rates. Austria went into a full lockdown and The Netherlands is imposing restrictions on hospitality venues. Germany is banning unvaccinated people from shops and events.

Despite fears of the U.S closing its borders once again, the country remains open to tourists. The administration has, however, tightened-up on the testing requirements. A negative antigen must now be taken just 24 hours prior to departure. We managed to travel just before the change and only had to provide a test taken within 72 hours. No quarantine restrictions have yet been imposed for vaccinated travellers.

Mexico and most of the countries around the Caribbean also remain open for business.

Frustratingly, the UK government has reinstated mandatory pre-flight lateral flow or PCR testing. You have to pay get a certified negative result before you can board a flight bound for the UK. We’ve found it cheaper to buy the tests in the UK and take them with you. Buying them abroad can run into £100s. We recommend Breathe Assured, having used them on a couple of recent trips. Unfortunately, we were caught out with the rule changes while travelling in the U.S. Testing isn’t as widely available and is a lot more expensive than in the UK. After much searching, we eventually found a primary care facility that could administer a rapid NAAT test and certify us fit-to-fly. This cost us £125 each. Irrespective of the current rules, we’ll be packing UK-purchased test packs in future, just in case.

While most countries haven’t rushed to impose tight travel restrictions in response to Omicron, travel has once again become a little more complicated. It seems fine to keep booking travel for now, but we’re expecting January and February to get tougher. We’ve agreed we’ll be better prepared for the worse. 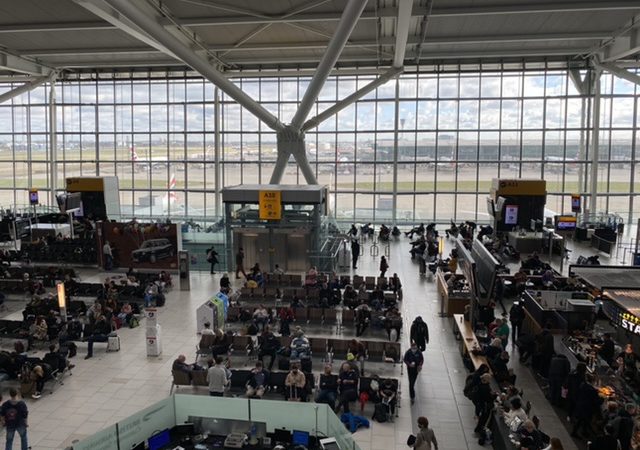 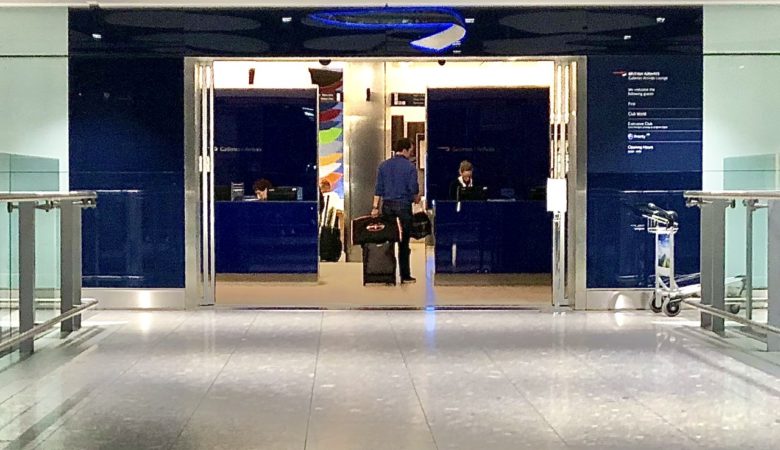