The wonderful world of airplane food

Airplane food can be hit or miss. When I was a child and travelled with my mum, I remembered very distinctly that she would frequently complain about the food every time we flew. She noted that airlines should put more effort into making the food taste better, as it’s bland and pretty awful. I was so excited about flying, the food wasn’t important to me when I was a child. I grew up thinking that the food on planes was always going to be tasteless and this was down to the bad airline catering companies. When I was young, I never got to experience flying in premium cabins so I accepted that airplane food was never going to be delicious.

That was decades ago. I have since developed a passion for travel, and where possible through clever flight deals and collecting airline points, I do try to fly in premium cabins long-haul whenever I can. We’re not wealthy but have over the years developed a skill for collecting points and finding the best deals. Everyone remembers their first time flying in business class, and that’s when I got hooked. All my misconceptions about bad airplane food were debunked on one flight and I was amazed at the quality of food that was served (not to mention the wine!). I guess I never looked back (no pun intended) since!

As a foodie and aviation enthusiast, the anticipation of flying and thinking about what’s on the menu before a flight always sparks me with joy! When the cabin crew hands me the in-flight menu, I would study what’s on offer and would always look at the food menu first before looking at the wine list. This is the complete opposite to my partner – the other half of Boarding Group One.

Why does food taste different on planes?

First, a couple of facts to set the record straight that makes it more amazing about what airlines can do with food at 35,000 feet. The pressurised cabins at the optimum cruising altitude of 35,000 feet cause our sense of taste and smell to change. How many times have you woken up on a long-haul flight gasping for water? This is due to the humidity levels, which can fall to a mere 12% on planes (drier than most deserts!). The combination of low pressure and dryness affects our ability to taste sweet and salty foods, reducing it by up to 30%. I’ve had some of the best food while dining in the skies. This is amazing, when food should scientifically taste worse!

Our sensitivity to sour, bitter and spicy flavours are unaffected on airplanes. The so called fifth taste “umami” is also unaffected. It doesn’t matter if you’ve not heard of umami before but you’ve most definitely tasted it. Tomatoes, mushrooms, soya sauce, Worcestershire sauce, sardines and fermented foods are all rich in umami. It’s a Japanese word that translates to a pleasant savoury taste. Not to be confused with unagi, a term made popular by Ross from friends!

If you’re not a fan of Bloody Mary’s on the ground, you might enjoy the cocktail a lot more when flying. It has all the ingredients rich in umami – tomatoes, Worcestershire sauce, and spice. Fascinatingly, loud sounds enhances the taste of umami. Perfect for airplane food, as you have the loud vibrating noise of the engines. Next time you fly, give Bloody Mary a try. Science has proven that Bloody Mary taste better on airplanes, but let your taste buds do the talking. It’s why British Airways serve so much of it on flight
We often challenge ourselves to find the ingredients of the cocktail in lounges and on flights. Our recipe to make a Bloody Mary is available on our blog if you’re craving to make your own!

As well as tasting with our mouths, we also taste with our eyes, so presentation is vital.

In this post, we share a collection of photos from some of the flights we’ve caught recently. With coronavirus, and all the cancelled trips, we have found ourselves longing for travel and have spent time cataloging all our photos. It gave us a lot of pleasure looking through these pictures and we hope it will spark joy and whet all your appetites. It gave us a sense of escape and it was nice to take a trip down memory lane.

With tougher measures in place to help reduce the spread of coronavirus while flying, we think airlines are unlikely to resume in-flight dining as we remember. So for now, enjoy the photos of food!

Earlier this year, we flew from London to Vancouver in British Airways First Class and the in-flight dining and wine selection was one of the best we’ve ever had. It was the first time we got to try British Airway’s new caterers the Austrian premium company Do&Co. Suffice to say, it was a great move. The food was incredible. We hope they can maintain the high standards set. This wasn’t our first time flying in the cabin, but it was the first time trying the new caterers. Yes, the food taste as good as it looks.

Perhaps it’s worth mentioning that British Airways also adjust their menus to inject a bit of festive spirit into the food they serve. We flew from London to San Francisco during the Christmas holidays and we were very impressed by the Christmas Fayre menu that British Airways served. The roast turkey was tender and came with all the trimmings. It’s a mystery how they make it so delicious but I like to think that Santa was involved.

The service on Qatar Airways Business Class is second to none, matched by the delicious food that they serve. We have flown with Qatar Airways in their business class cabin numerous times to Perth, Shanghai, Singapore and Sofia, to name a few. Qatar Airways Catering Company is the main caterer serving the airline from Doha and it has the capacity to prepare 150,000 in-flight meals a day.

The food has always been consistent and pretty exquisite. We love that they try to localise the menu to the destination you’re flying from or to. On our flight from Perth to Doha in the mega A380, we got to try Marron (a type of crayfish) for the first time. Marron is slightly chewier than lobster and we have mixed reviews on it; one of us gave it a big thumbs-up while the other is still entirely undecided. If it wasn’t for our flight, we would never have tried it.

We had really high hopes before we boarded Virgin Atlantic Upper Class from London to Los Angeles. Although the food was fantastic and presented well (apart from the cheese platter), we were disappointed with the service. Perhaps the most disappointing thing was that the fun and dynamic nature of the airline were not reflected in the food that was served. The service was patchy throughout the dining service. You’ll see that my wine glass was pretty empty throughout. We felt disgruntled.

The food served on Club World – British Airways’ Business Class product – is miles apart from the food in First Class. You would think that the they would at least make similar effort. Although we’ve seen improvements in this cabin the food is average at best, as we experienced when we flew from Vancouver to London in Business Class.

Probably one of the most disappointing in-flight dining was the food served on Delta’s business class product, DeltaOne. The presentation was slapdash. The aim of service was to fit as many items they could on one tray. The starter or appetiser consisted of a variety of items ranging from salads to soups… all served on one tray at the same time. The food also tasted awful. Bad presentation and awful food = terrible airplane food! I’ll let the pictures do the talking. Look out for the whole lettuce and questionable looking sausage, I mean bread stick.

The Premium Economy cabin is usually one of the most profitable for the airline. The food is an upgrade from Economy, and it’s served on proper crockery instead of plastic. All three courses are served on one tray. Sometimes the tray is so full that everything barely fits. The food is average, so don’t expect quality or nice presentation. The pizza box that we received before landing on our flight from London to Dubai was as unappetising as it looks!

We rarely fly business class for short flights to Europe, but once in a while we find an amazing deal and treat ourselves on British Airways’ European business class product, Club Europe. We flew from London to Ibiza in Business Class last year, and there was nothing special about the food. The best part of flying a premium cabin is the complimentary drinks service, so we would always ask for more wine to make sure we get the most of the price we paid.

Being a huge fan of Vietnamese food, it was disappointing not to see traditional Vietnamese dishes on the menu for our flight from London to ho Chi Minh. While the Asian influences were present, Phô, bun noodles, and curry were noticeably absent. That’s where grumbling about the food stopped; the meal service was a lot better than we thought. The high-austerity cheese plate was comedic as it came with a slice of Red Leicester, a slice of Brie, 2 crackers, and a celery stick.

The world of airplane food can be wonderful! Airlines go to extraordinary lengths to make it taste and look good. Some have worked with Michelin starred chefs and use scientific research to make enhance the flavours. We have eaten some of the best and worst meals on a flight, and we have found that airlines that adjust their menus the location or the season, tend to create a more memorable in-flight experience.

Enjoyed looking at the photos! We have a whole collection of wine photos from airplanes… that we’re thinking about writing a separate blog about. So if you like what you’re reading, do sign up to our newsletter for more. What are the best and worst airplane food have you ever had? Comment below as we would love to hear from you! 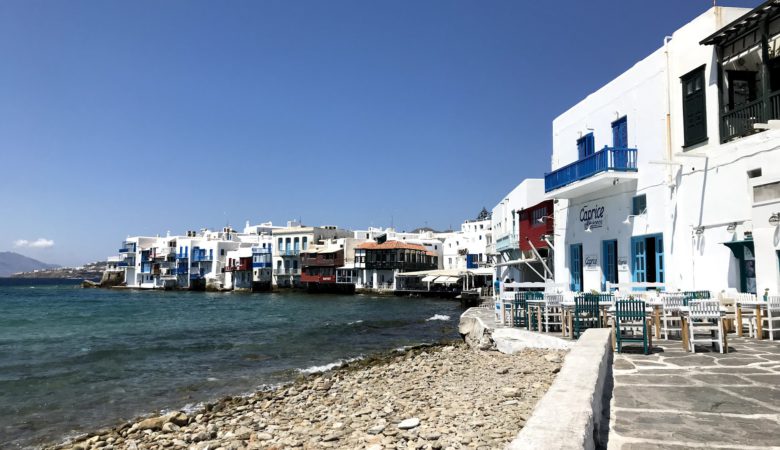 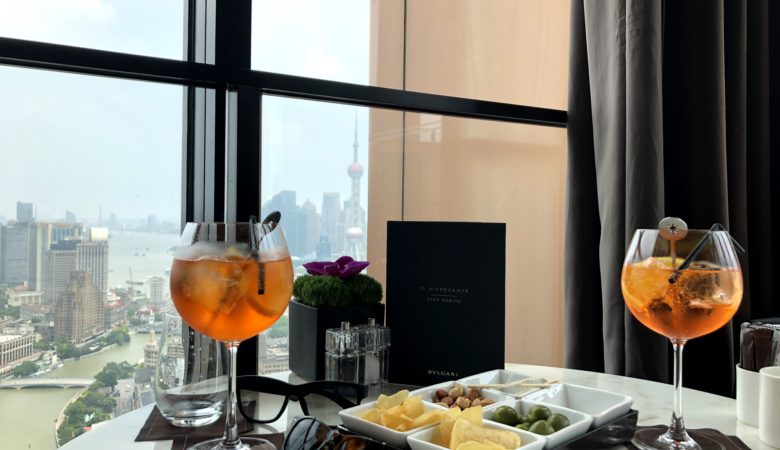 Welcome to Our New Home on the Internet